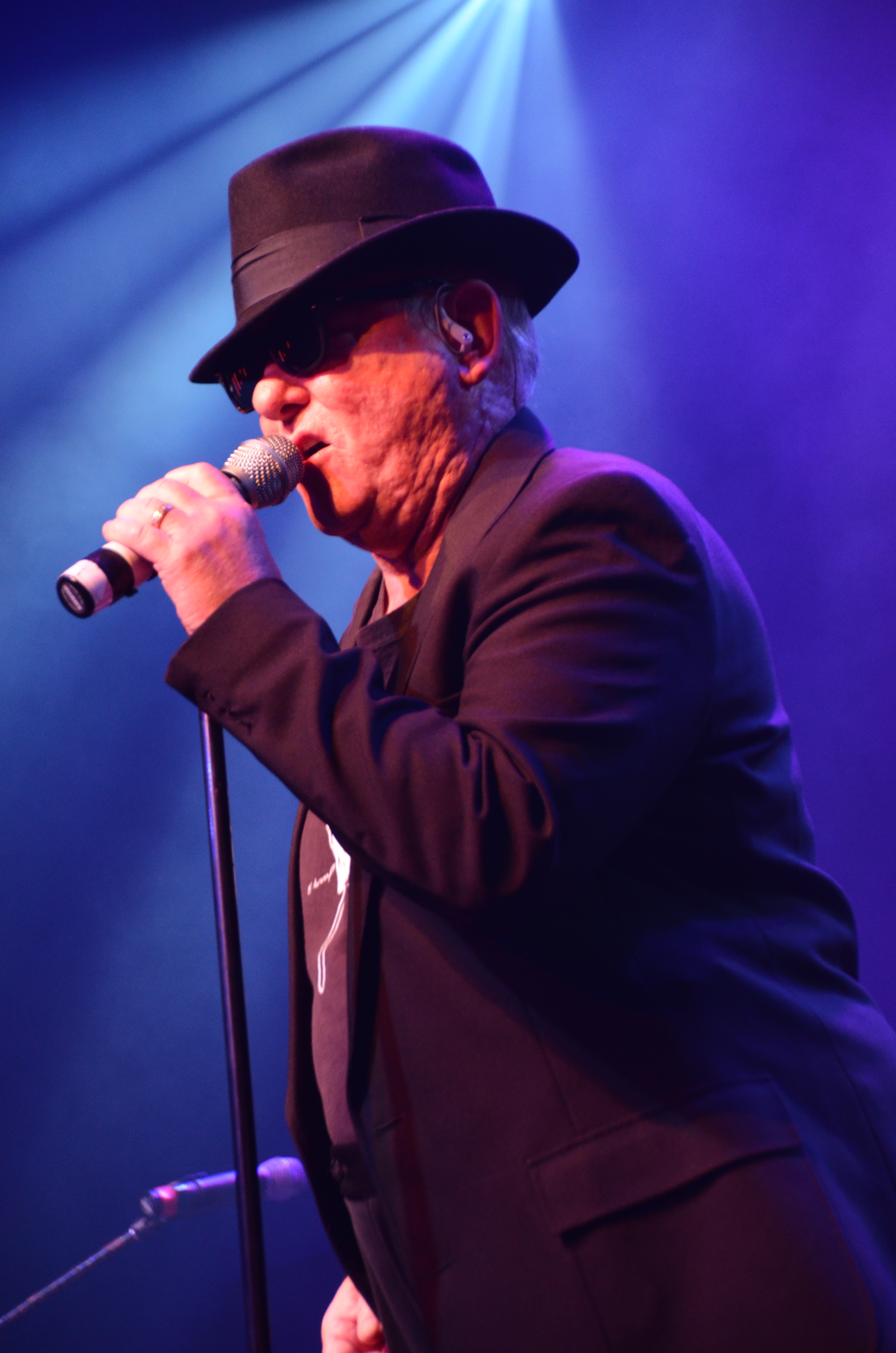 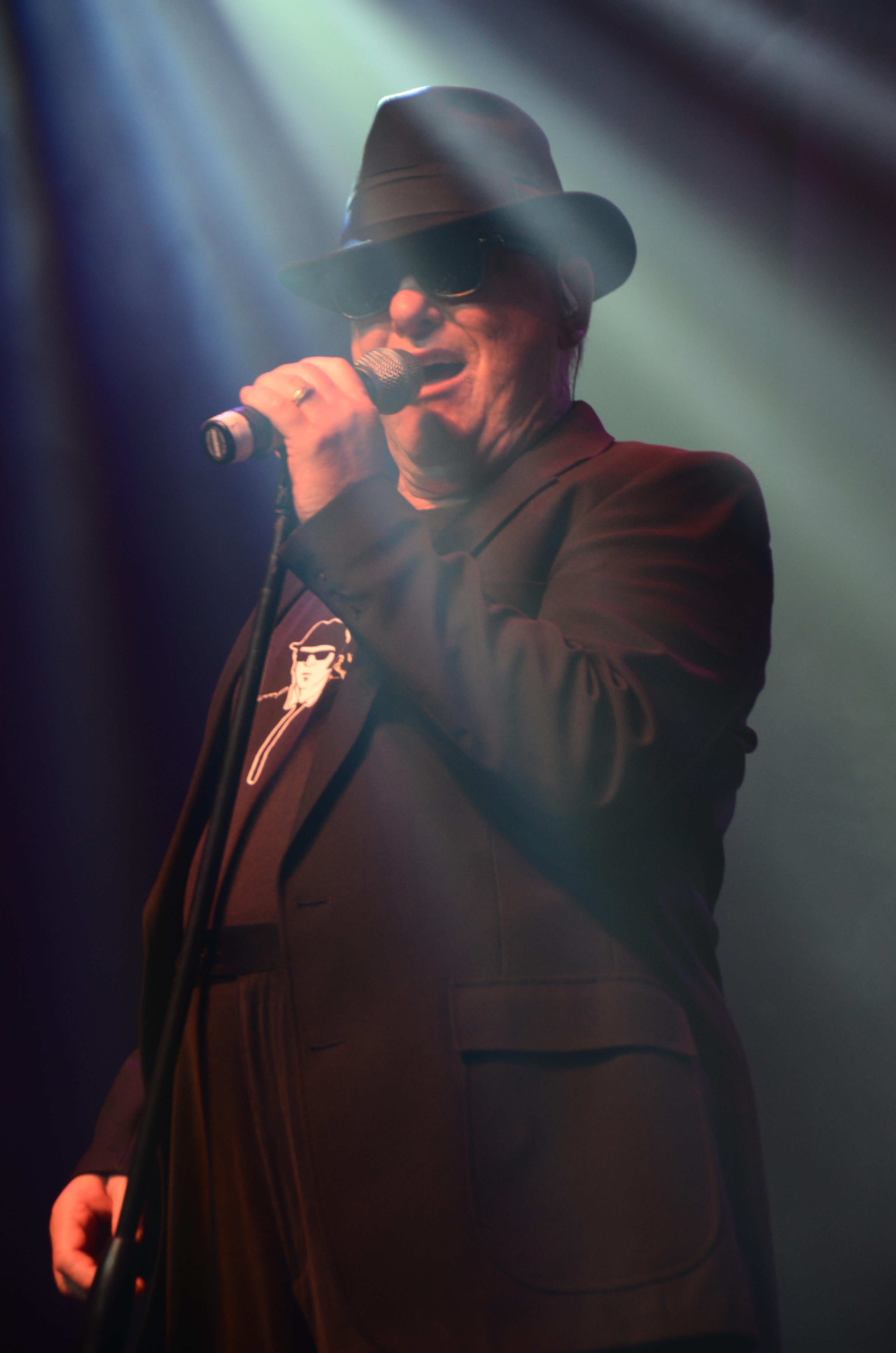 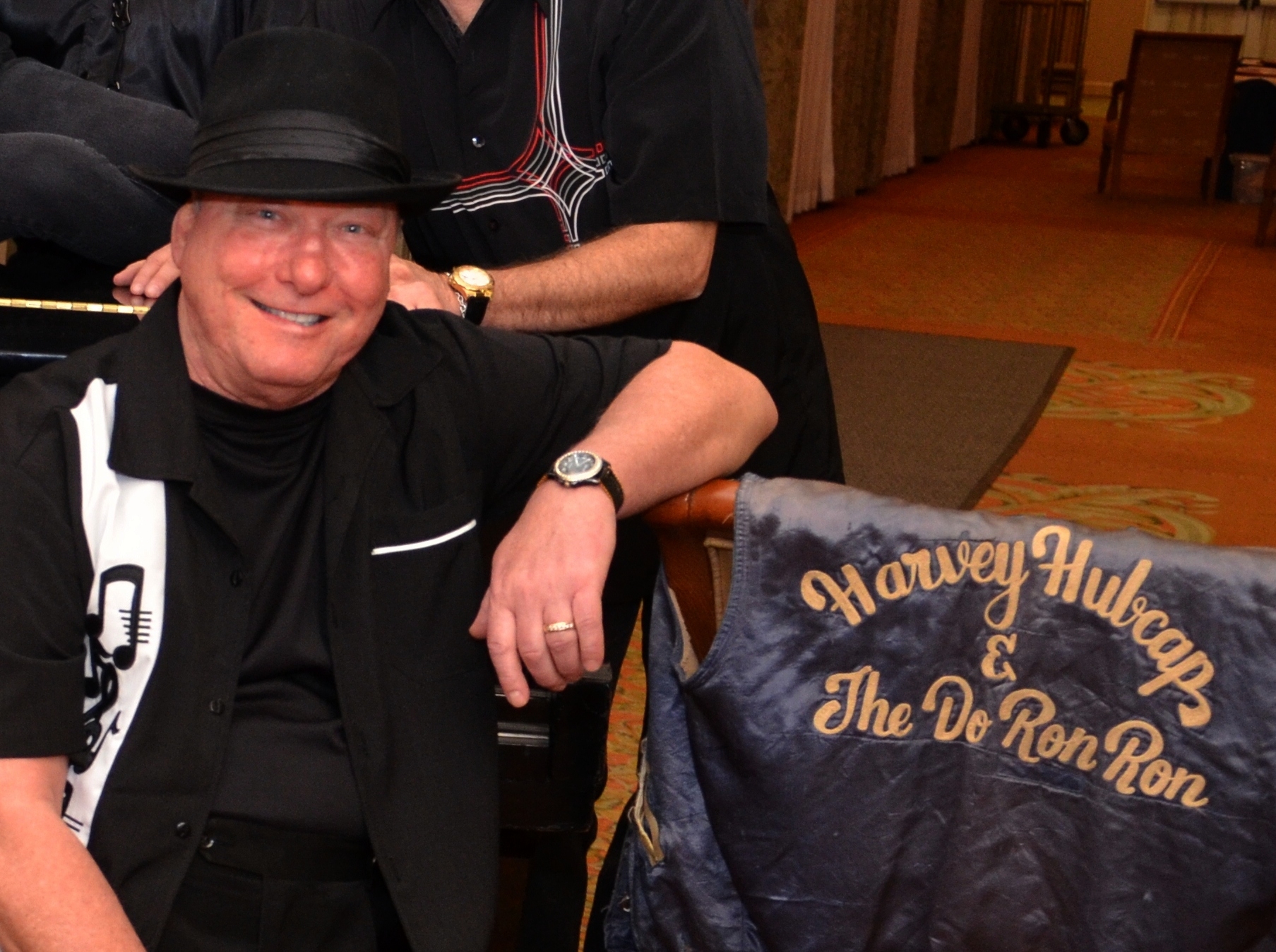 Vocals, Bass, Keyboards... the Original Hubcap... this is where the "Harvey" you've been looking for has been hiding... Dennis Michael Cook was born on October 15, 1948 at Georgetown Hospital in Washington DC. A graduate of Northwestern H.S. class of 1966 and Columbia school of Broadcasting in 1968. Denny was a year around player in Boy’s Club activities and won MVP awards in Baseball, Basketball and Football. Denny also made the Varsity team at Northwestern H.S. Along with Sports “THERE WAS MUSIC”. In 1956 at the age of 8 years old a friend came by and asked if he would come down to his house and listen to a 45rpm record. The song was Hound Dog by Elvis. Denny’s parents Eddie and Rita at this time were the proud parents of 5 children and on their way to 8 children so the luxury of a record player would not surface for Denny until Christmas 1960. His family did have a TV set and he did see 'The King' on the Ed Sullivan show. He 'owned' the TV set after school and grew up with American Bandstand, Buddy Dean, Milt Grant, and when the younger siblings wanted the set, he was on the playing field. Denny has performed with One Band. In 1974 he joined "Harvey Hubcap and the Do Ron Ron" as a bass player and later went out front as a lead vocalist. As we approach the year 2017, we all hope with the grace from above to continue performing with “THE FABULOUS HUBCAPS”, a band consisting of some of the greatest talent in this country.