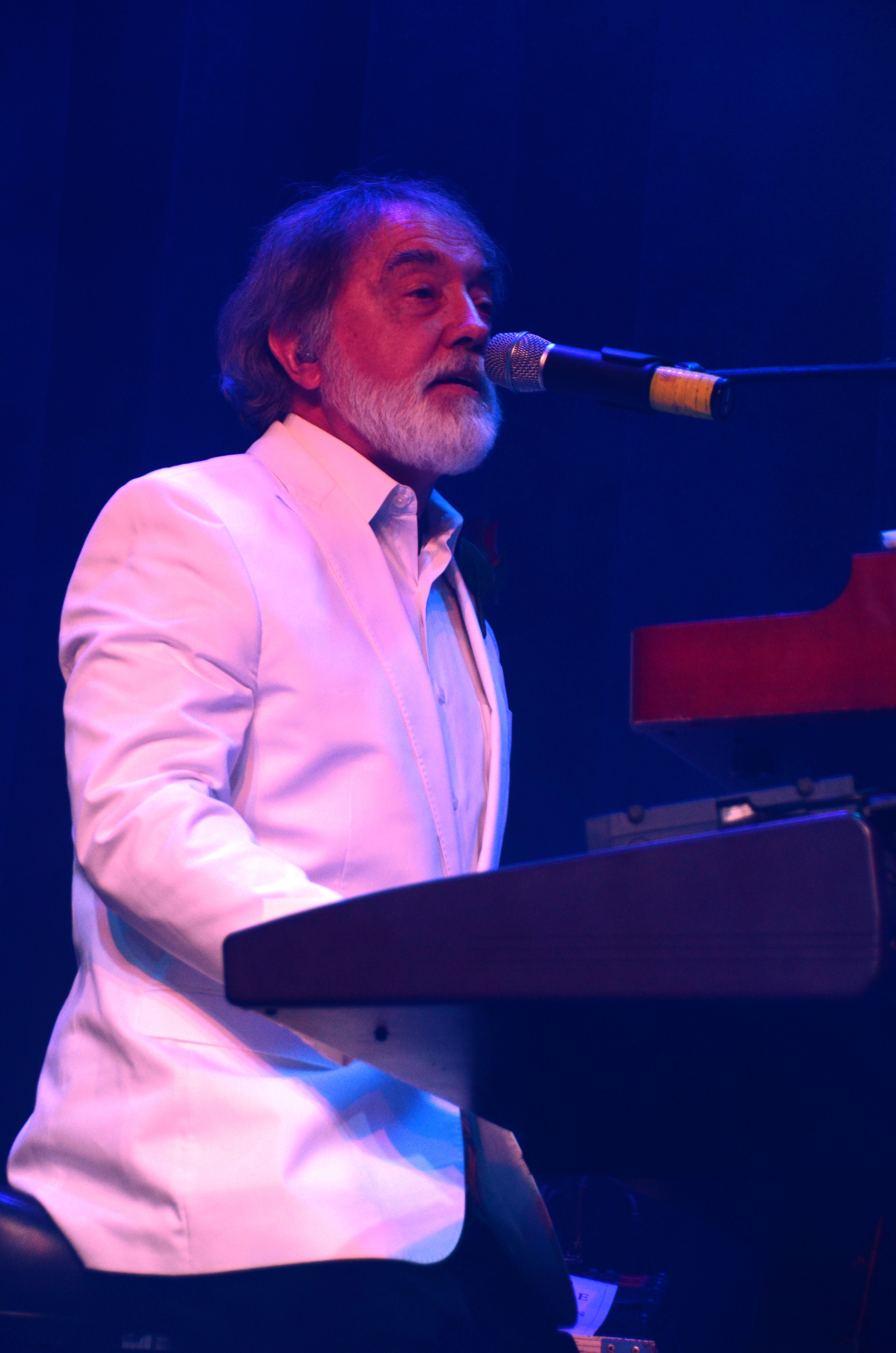 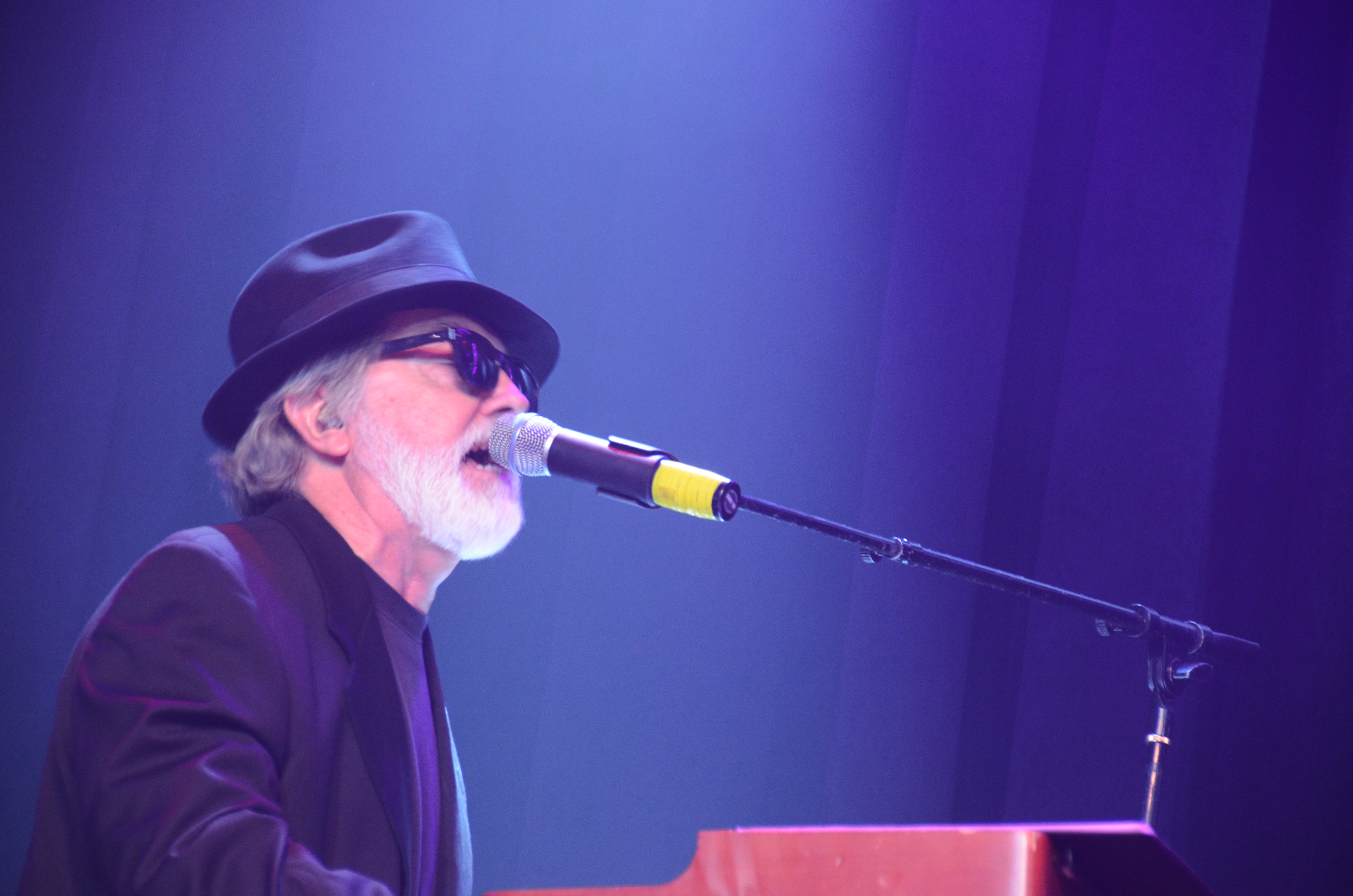 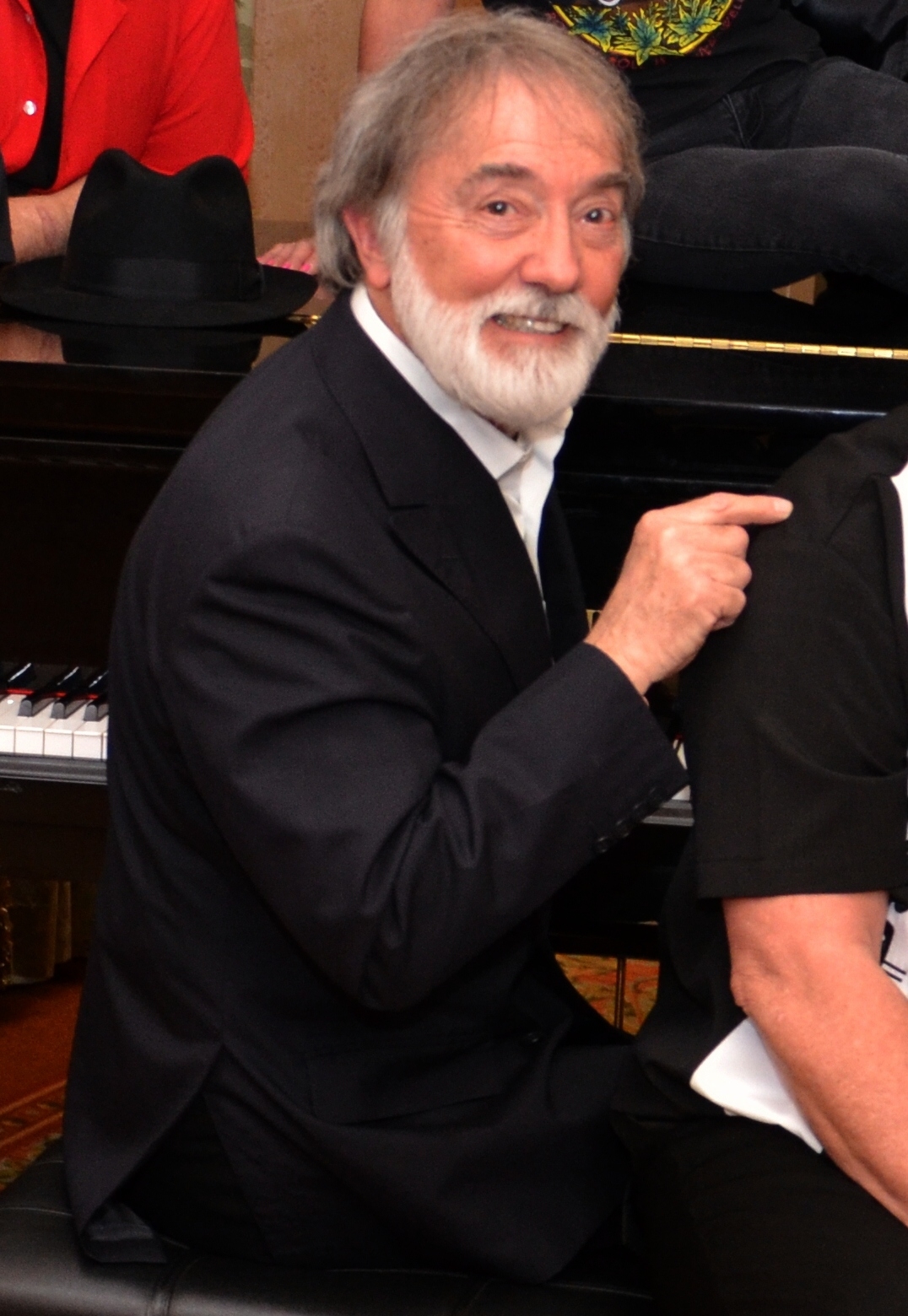 Keyboards and Vocals... he's always in a James Bond State of Mind, with "Sweet Green Icing Flowing Down", but only on Tuesday Afternoons... Tommy has been playing the piano since he was six, and gained an appreciation for all types of music, including classical, jazz, rock, country and rhythm and blues. He performed in Georgetown in the 60’s, and played down the street from Jan’s band, the Cherry People. Tommy was with the Reasons Why for several years, and his work with the band was commended in the British book, “Fuzz, Acid & Flowers.” Their album is a collectable work in the United Kingdom, valued at $300 to $400. During his career he has played on shows with numerous hitmakers, including Aaron Neville, Johnny Maestro (Sixteen Candles) and the Brooklyn Bridge, The Coasters, The Drifters, and The Platters..

He has appeared at many venues throughout the country, including Washington, D.C., New York City, Los Angeles, Las Vegas, Ocean City, Maryland, the Jersey Shore, and various ski resorts in the Northeast. Tommy has played with many bands over the years, including Second Coming, Carry On, Merlin, and Another Pretty Face. He also recorded with the late Danny Gatton on his last album.

Tommy was born and raised in North Carolina, and moved to the D.C. area in the mid-60’s. He has lived in the Washington area since then, and currently lives in Ocean Pines, MD...