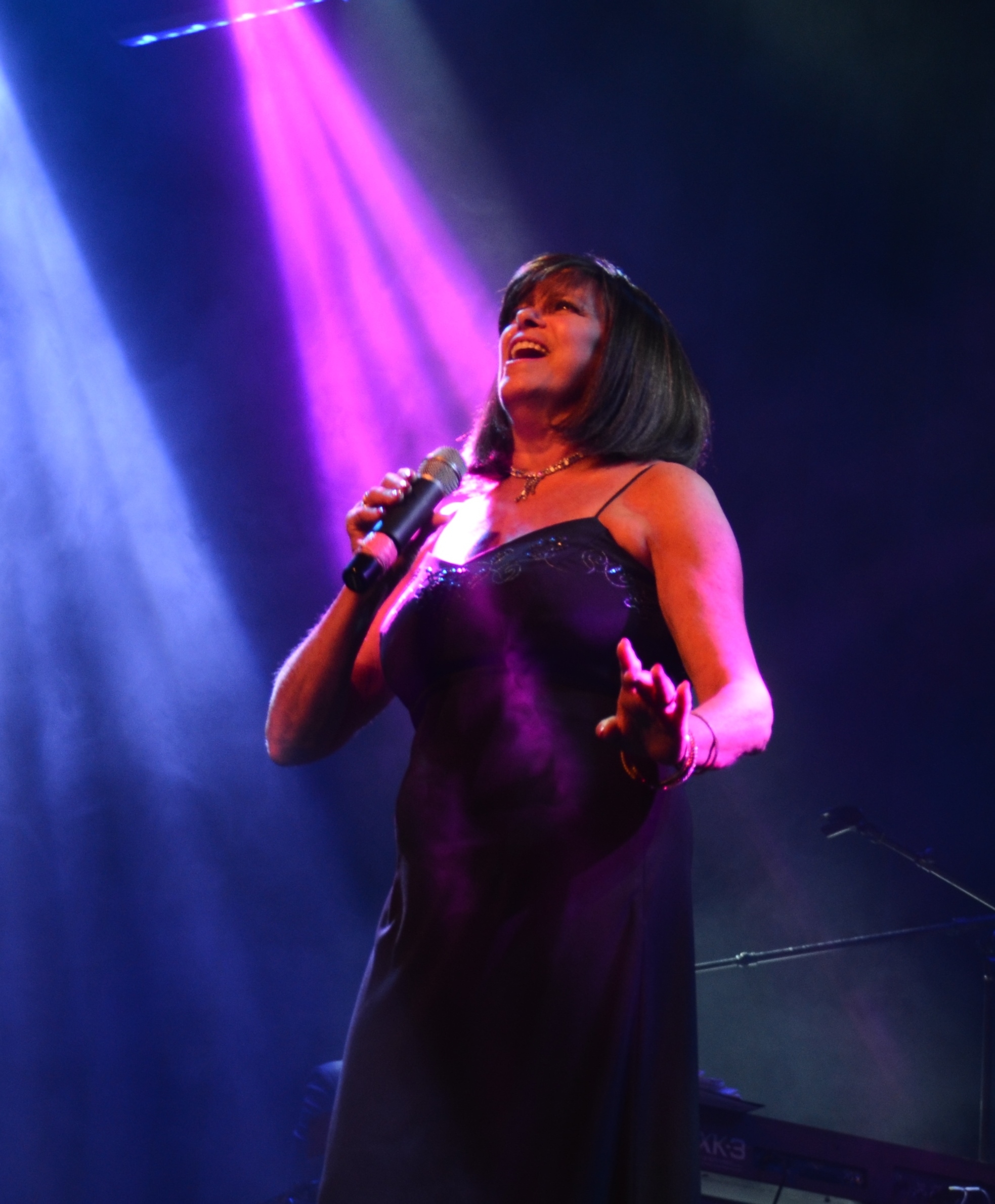 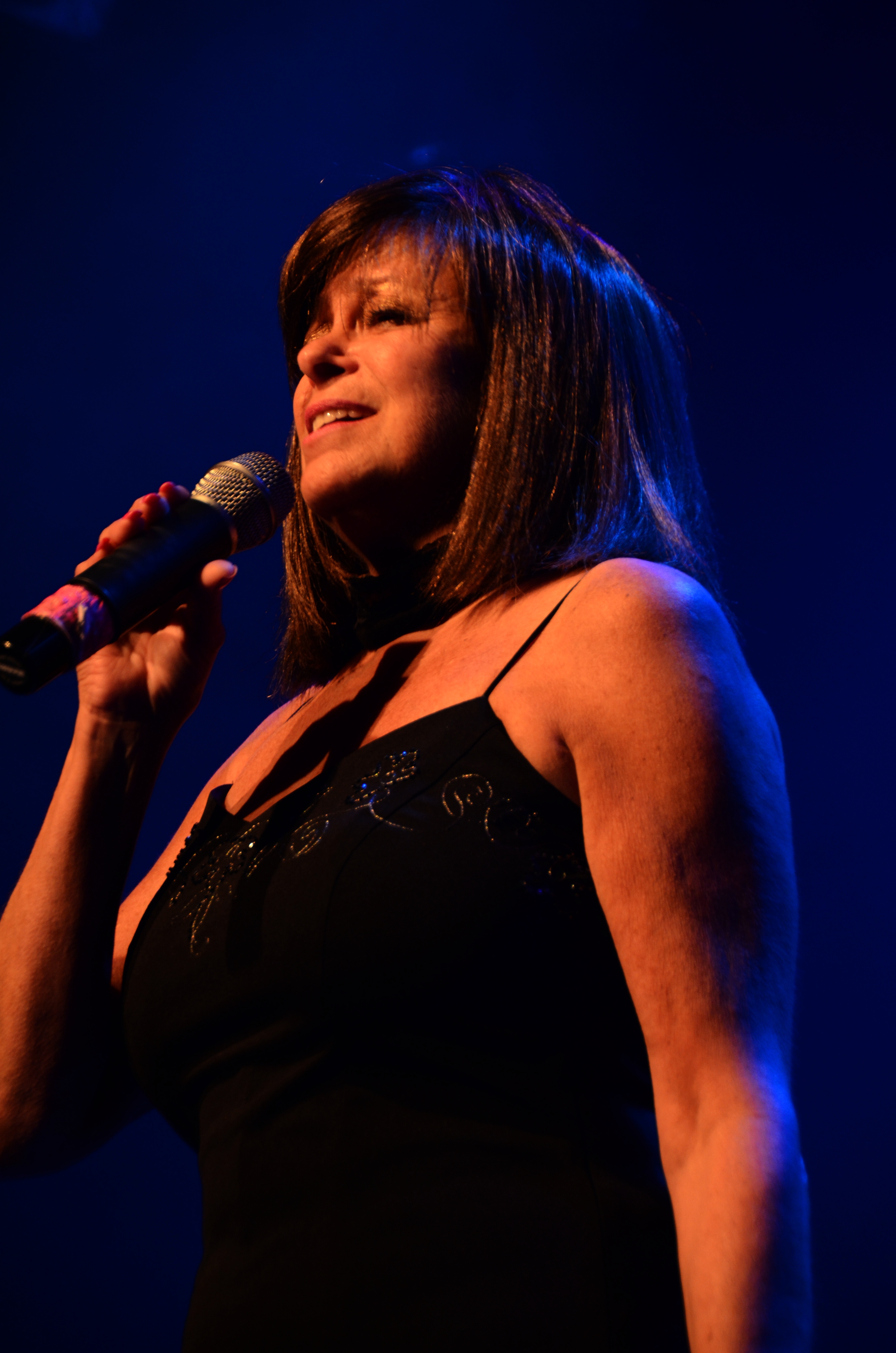 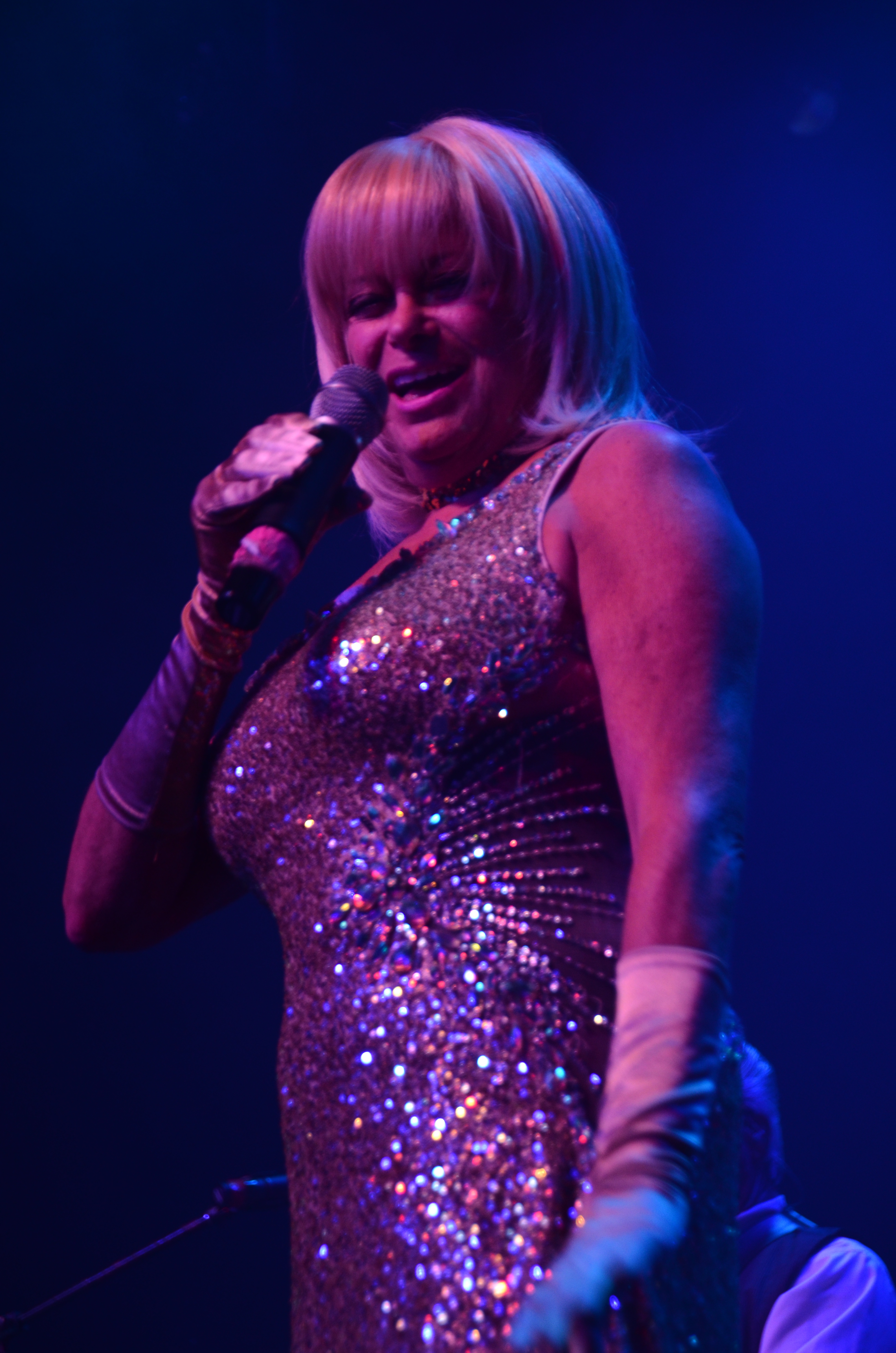 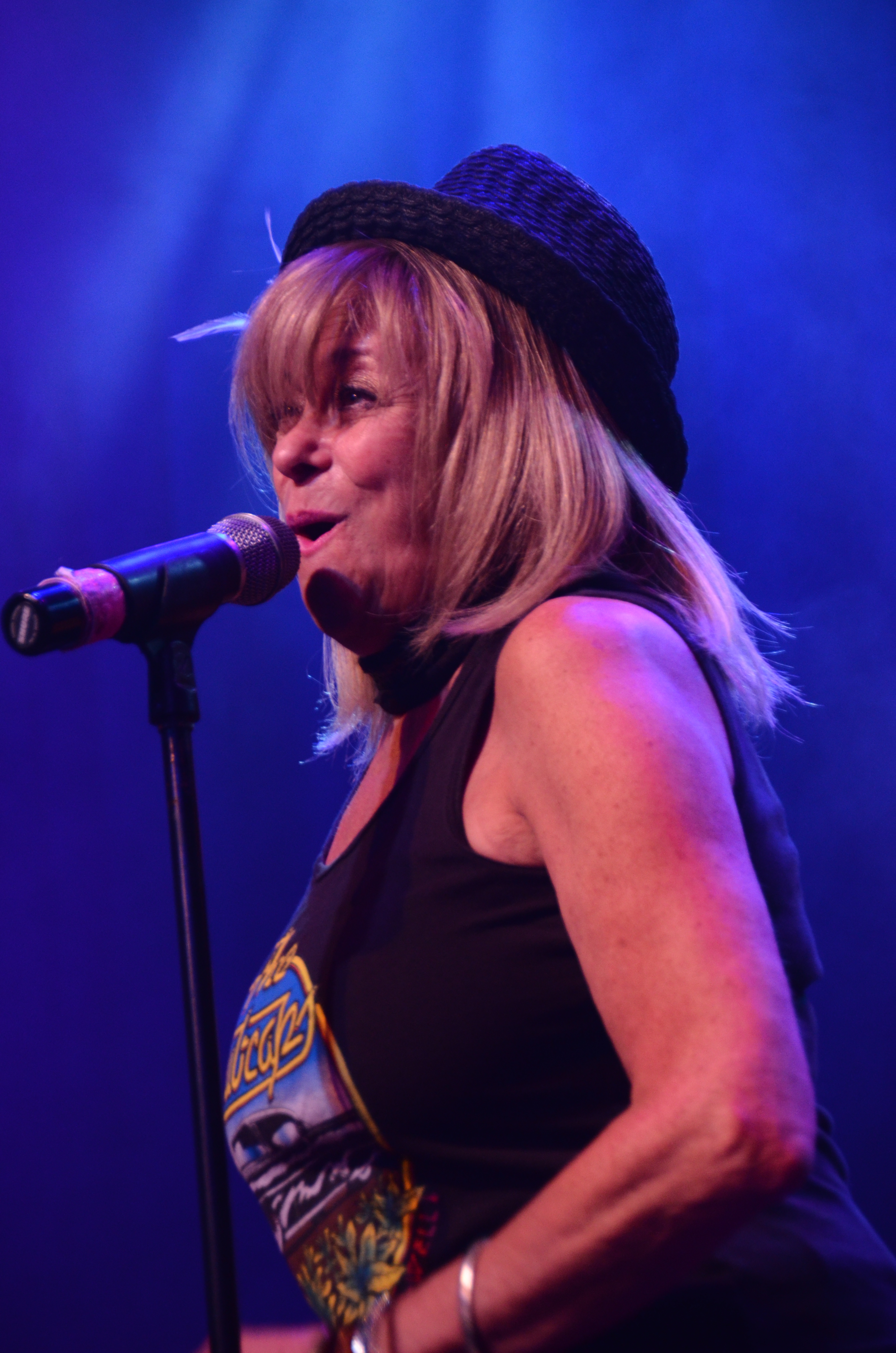 Vocals and Keyboards... Lorraine Allen, formerly known as Lorraine Cohen was born in
Arlington, Virginia on February 18th, 1954. She began her singing career
at the age of 15, appearing in local bands playing for high school and
church dances and battles of the bands. At the age of 17, she started
working the Georgetown circut and the local Washington, DC nightclub scene.

She was written up in the Washington Star newspaper by the entertainment critic
citing Lorraine as “A Star On the Rise.” She has appeared in numerous
D.C. bands such as: Starr, Fire and Ice, Liberation, Lightyear, Black
On White, The Admirals, NightLife and Sinbad. Throughout her career,
she has recorded radio and television commercials and performed and
co-wrote a children’s play funded by the state of Virginia.

Lorraine is married to Jeff Allen who was working for a florist in D.C.when they met.
She would go and help out on the holidays and decided she loved floral design.
They ran a shop in Manassas for 15 years.

She appeared in The Hubcaps from 2000 to 2002. She then retired from the music
industry to care for her mother. In June of 2011, Lorraine went to see
the Hubcaps performing in Culpeper where she currently resides. Within
one month, she was back on stage with them. Fate had knocked upon her
door. “I can’t believe I left the music business, but now I am back and the
hole in my heart has been healed. I will never stop singing again.”

Lastly, Lorraine has a daughter named Samantha. She goes by the name of
Sammy Allen and lives in Hollywood, California. She is pursuing a
singing career, following in mom’s footsteps. She is a singer,
songwriter and guitarist.

“Samantha is the love of my life. Her voice is amazing. She is a
powerhouse and I am so proud of her as she is of me for returning to
keep the music Alive.”