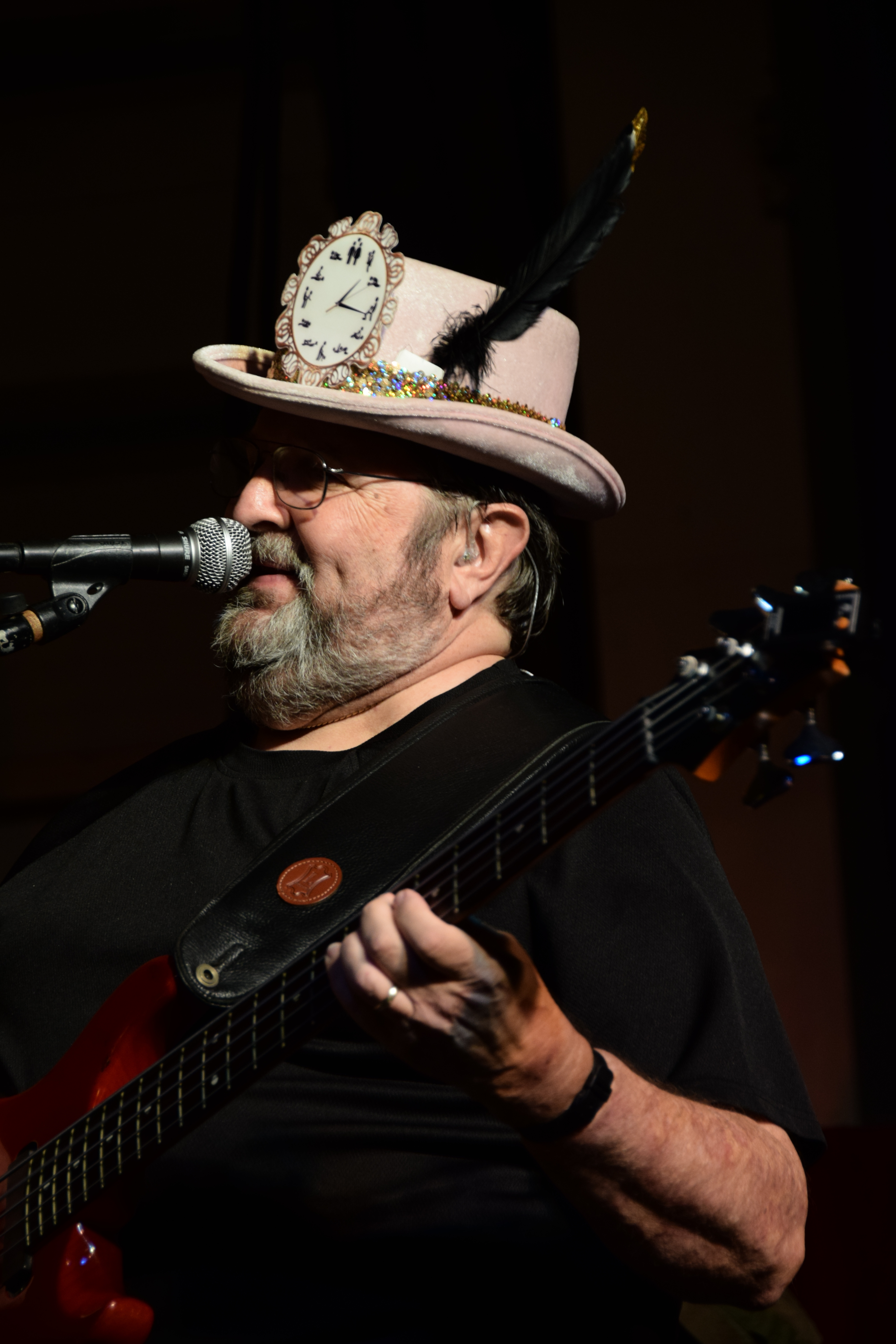 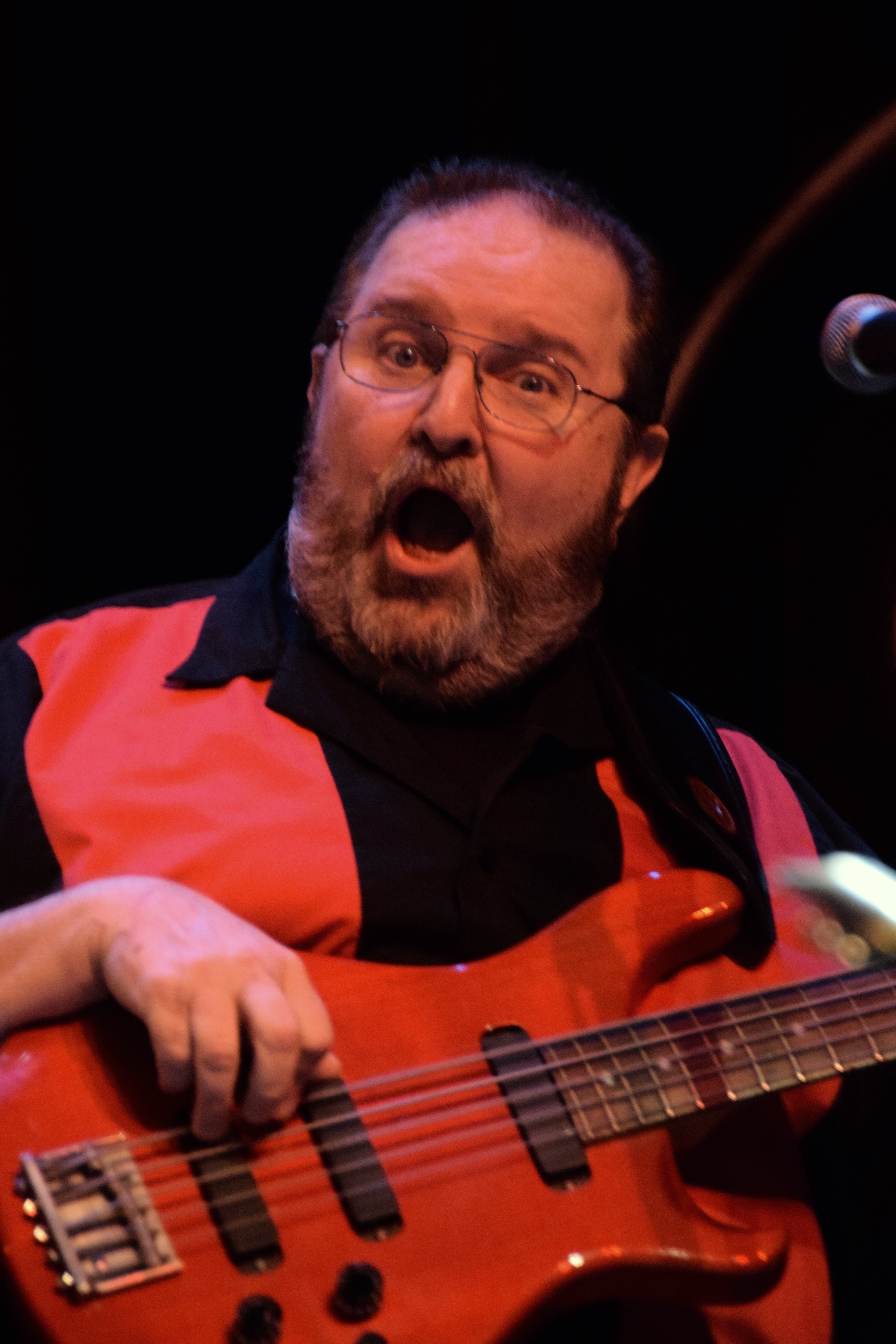 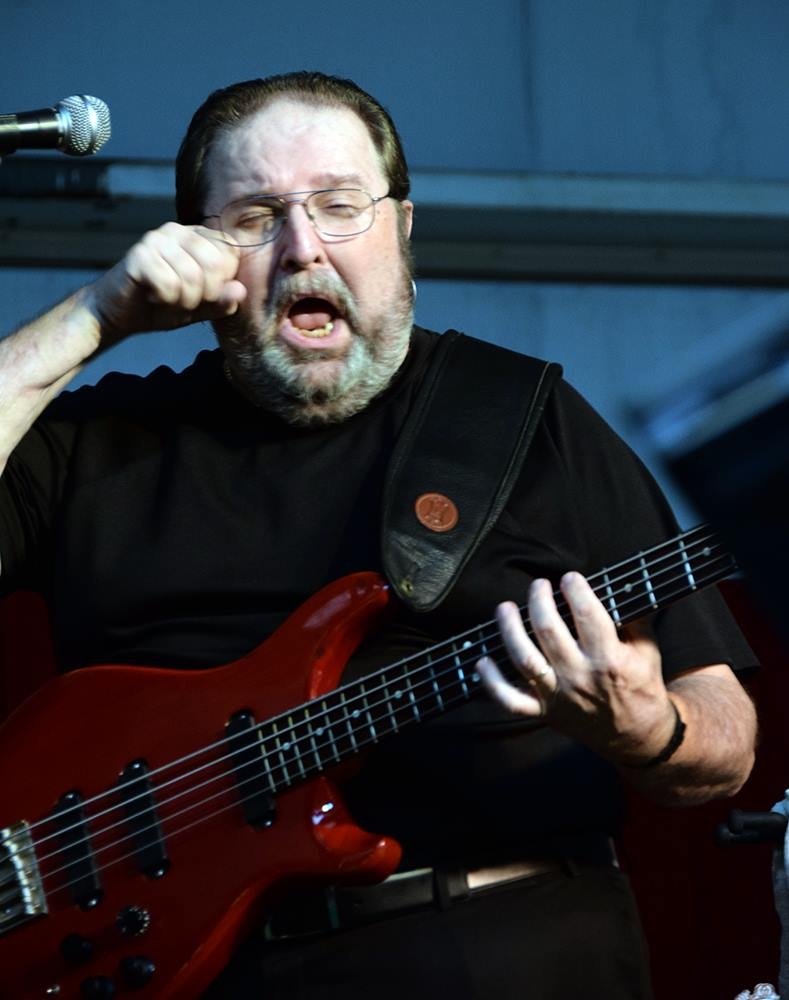 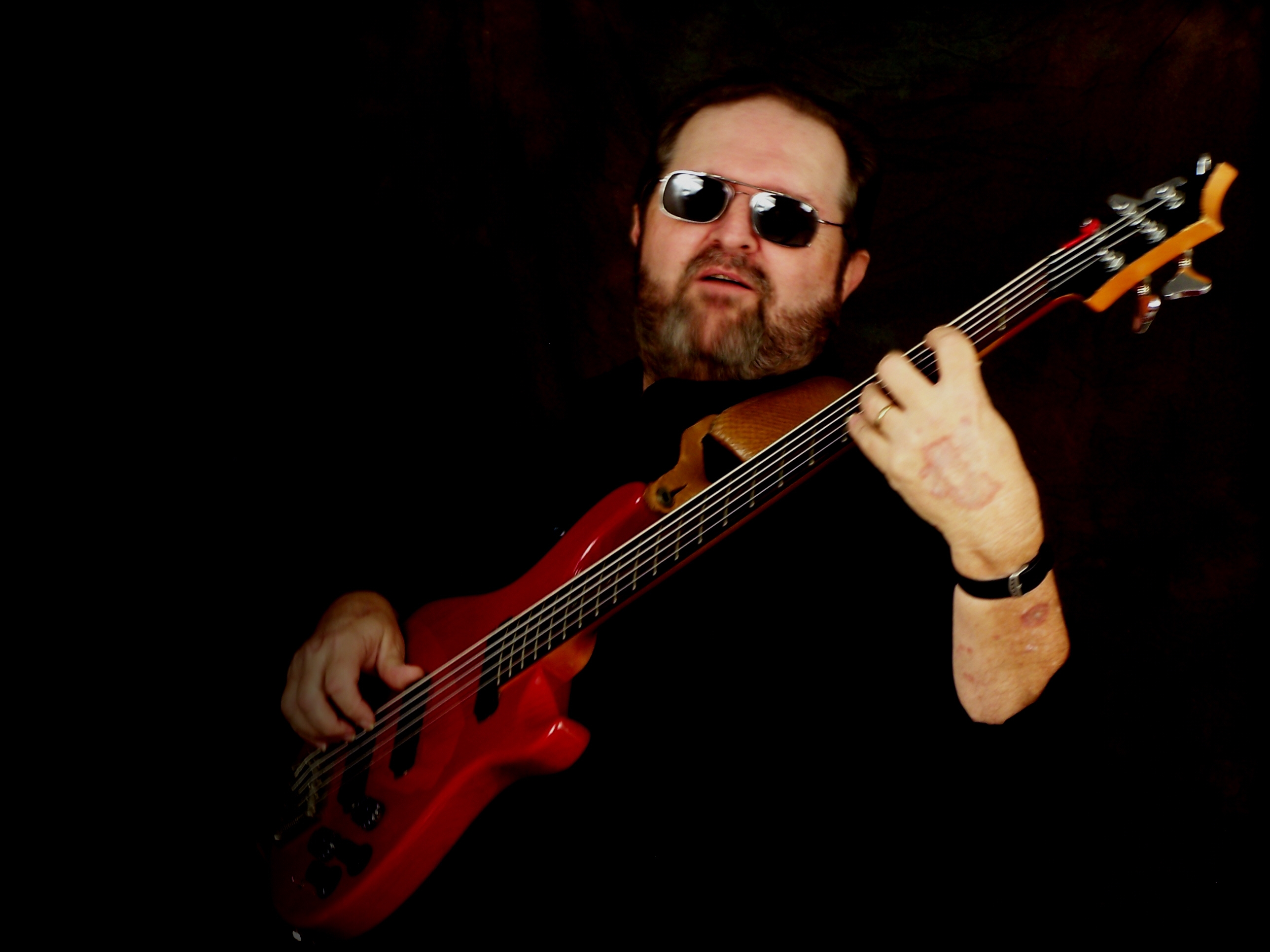 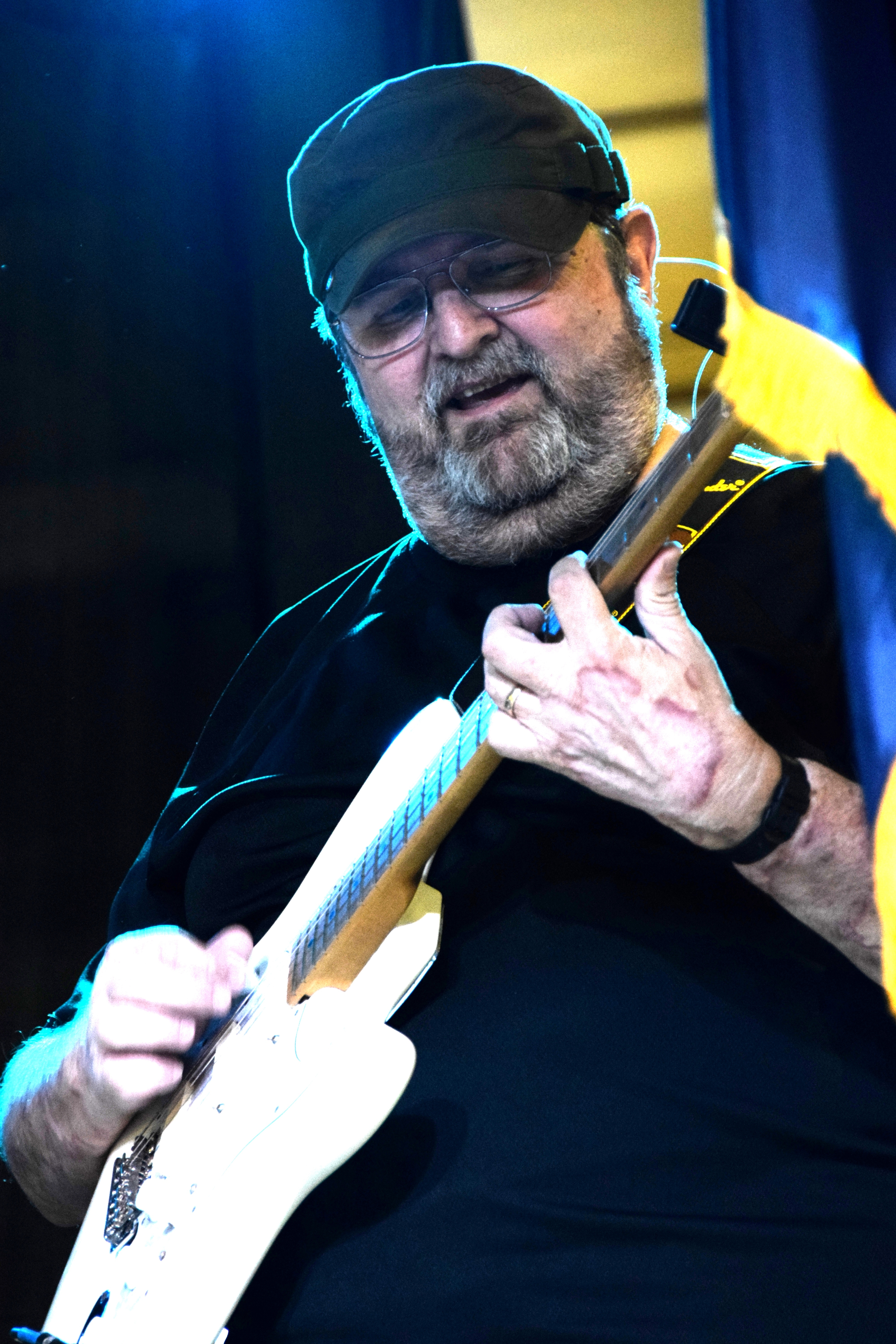 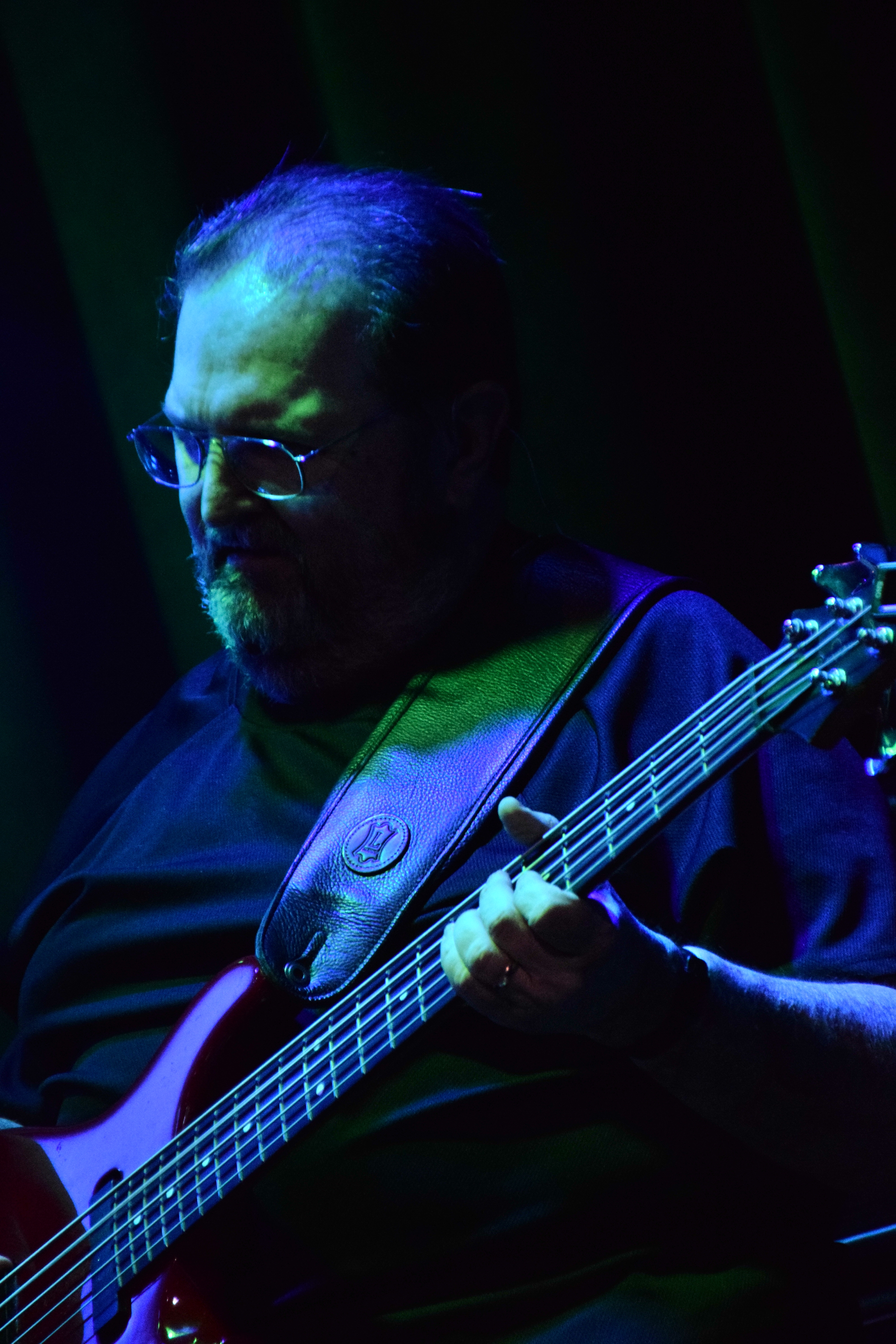 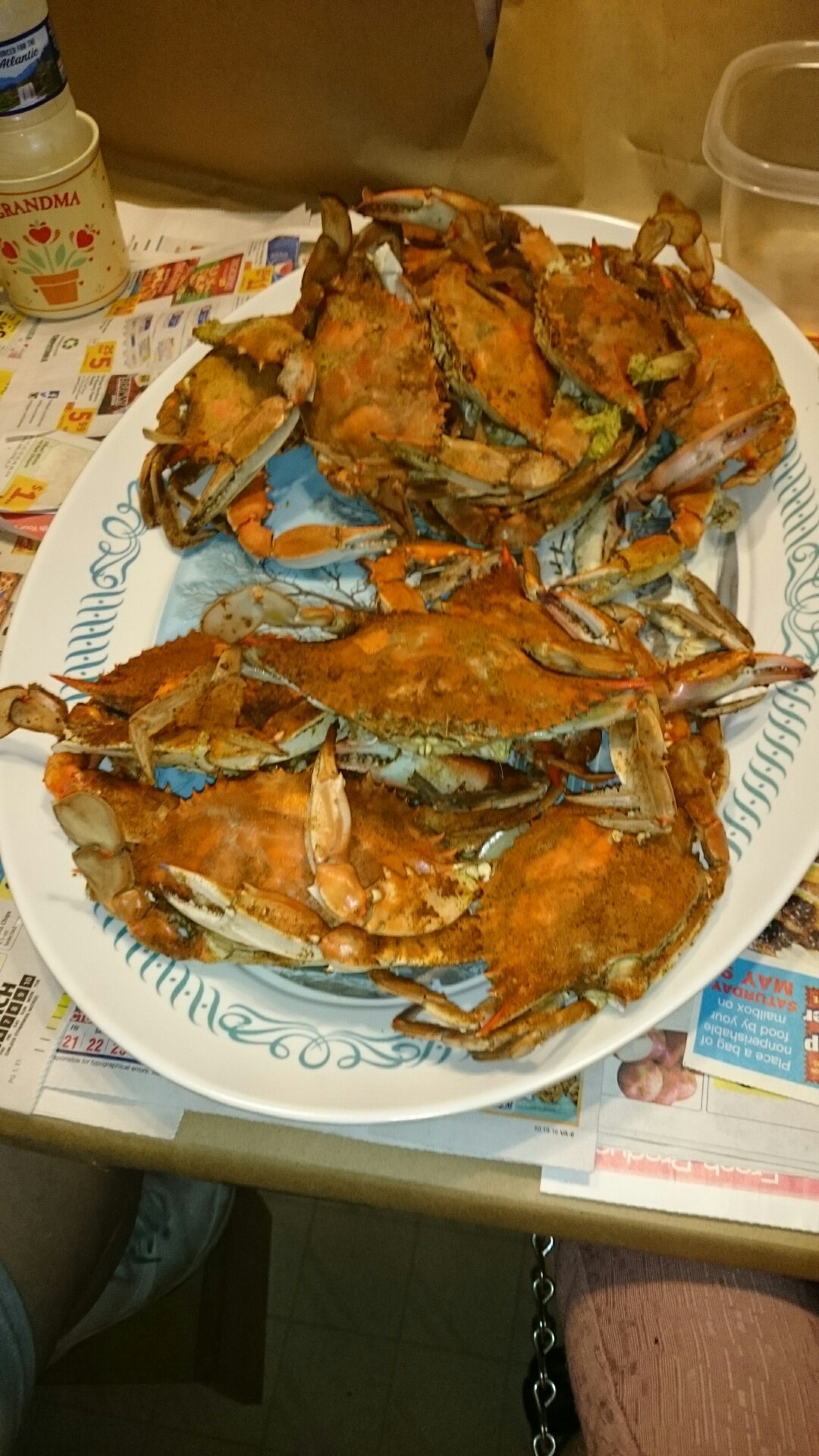 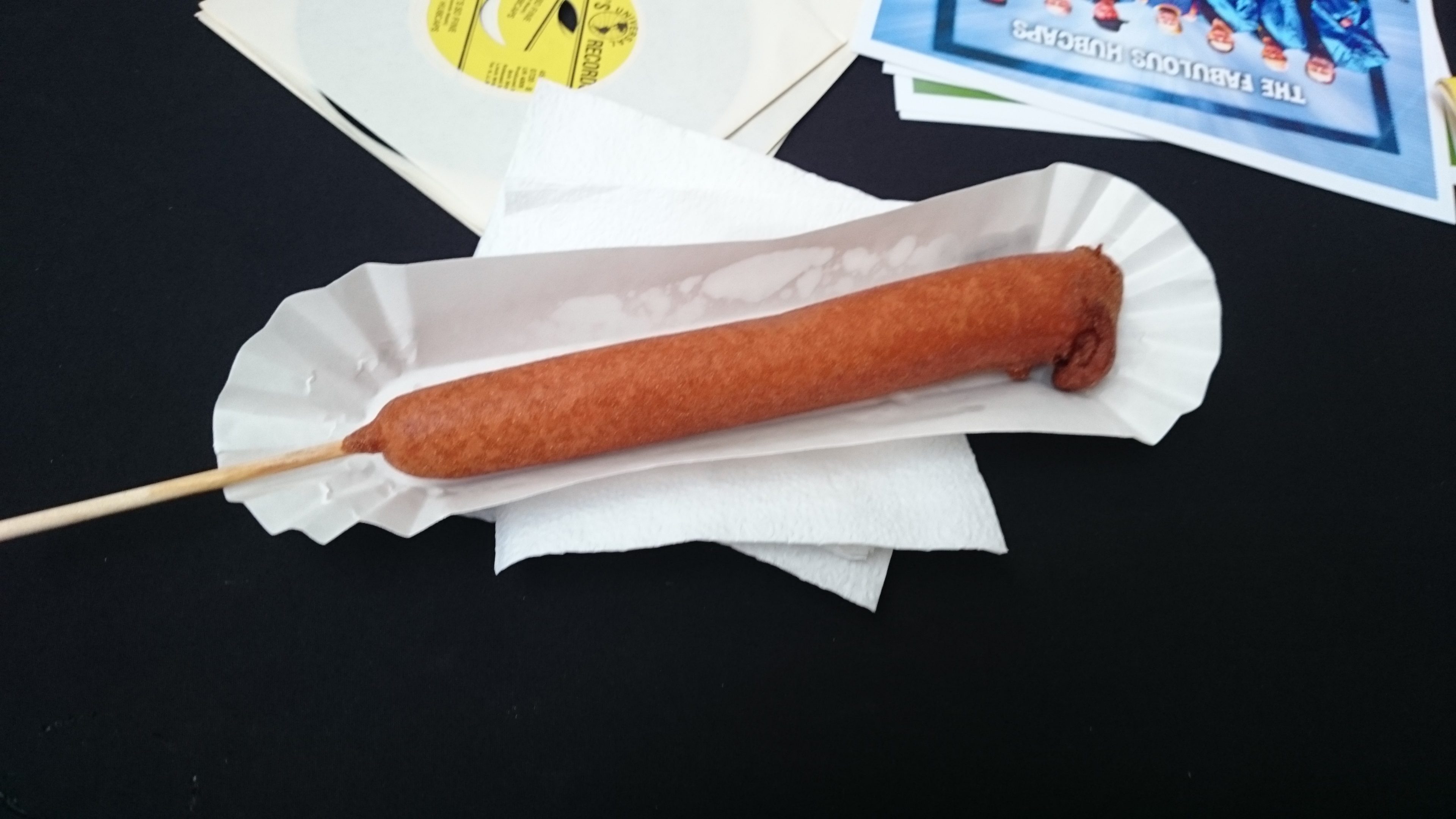 Bass, Keyboards, Elec. Guitar and Vocals... As a youngster, Dean always loved music, teaching himself piano and guitar. But it was the appearance of The Beatles in 1964 that inspired him to perform. At 14 yrs of age he was playing organ with Denny and the Hitchhikers at the Keystone Inn, and later played full time as one of the Hitchhikers.

In high school, Dean performed with a number of local groups including The Intrigues, out of Perry Hall MD, The Cavaliers and the Belmores. In the early 70s, he was a founding member of Good and Plenty, working the ‘Greek Club’ circuit as well as several ‘social club’ affairs.

In 1975, Dean joined The Bruce Westcott Group, a gig that had him performing from ‘Caesar’s Palace’ Las Vegas, ‘Tony Chance’s’ in Ft Lauderdale FL, to ‘The Bonfire’ in Ocean City MD and ‘The Pimlico Hotel’ in Baltimore MD. It was at this time, Dean started playing bass and keyboards at the same time, a handy ability that serves him well, even to this day. In 1979, Dean formed a back up trio for female vocalist Annie Harris and performed at ‘The Pimlico Hotel’ in Baltimore and ‘Caesar’s Boardwalk Regency’ in Atlantic City NJ.

1980 found Dean working with Pen Lucy, another very popular Baltimore group, and 1981 as a founding member of the Good News trio, again working rooms up and down the east coast.

Then in 1984, Dean joined The New Censation, the legendary show and recording group that had toured extensively throughout the U.S. and Europe. Dean remained an integral part of “NC” for the next 25 years, performing all over the country. Dean and the group are still great friends and golf buddies.

In 2009, Dean took a hiatus from music to deal with some health issues. In 2011, with health issues resolved, Dean got a call from VIKKI and became a founding member of ‘VIKKI &The Hitz, exploring another side of his musical virtuosity, aggressive rock and dance music from the 70s and 80s.

In the fall of 2012 when The Hubcaps were informed by Jan Zukowski that he would not be touring with us, we were privileged to meet and ask Dean Andrews to join us. Dean jumped right in and committed himself to learning The Hubcaps music, attended countless rehearsals, and even joined The Hubcaps on stage for some of the December holiday engagements. Dean accompanied The Hubcaps to Florida where they have just returned from their most successful tour yet.

With Jan’s much-publicized successes performing with his other bands, we feel honored that Dean has chosen to permanently join the band and it is with great pride and joy that The Fabulous Hubcaps welcome Dean to the Hubcaps family and are thrilled about embarking on a bright and exciting future together.