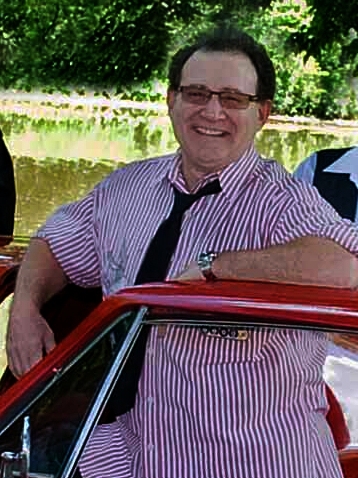 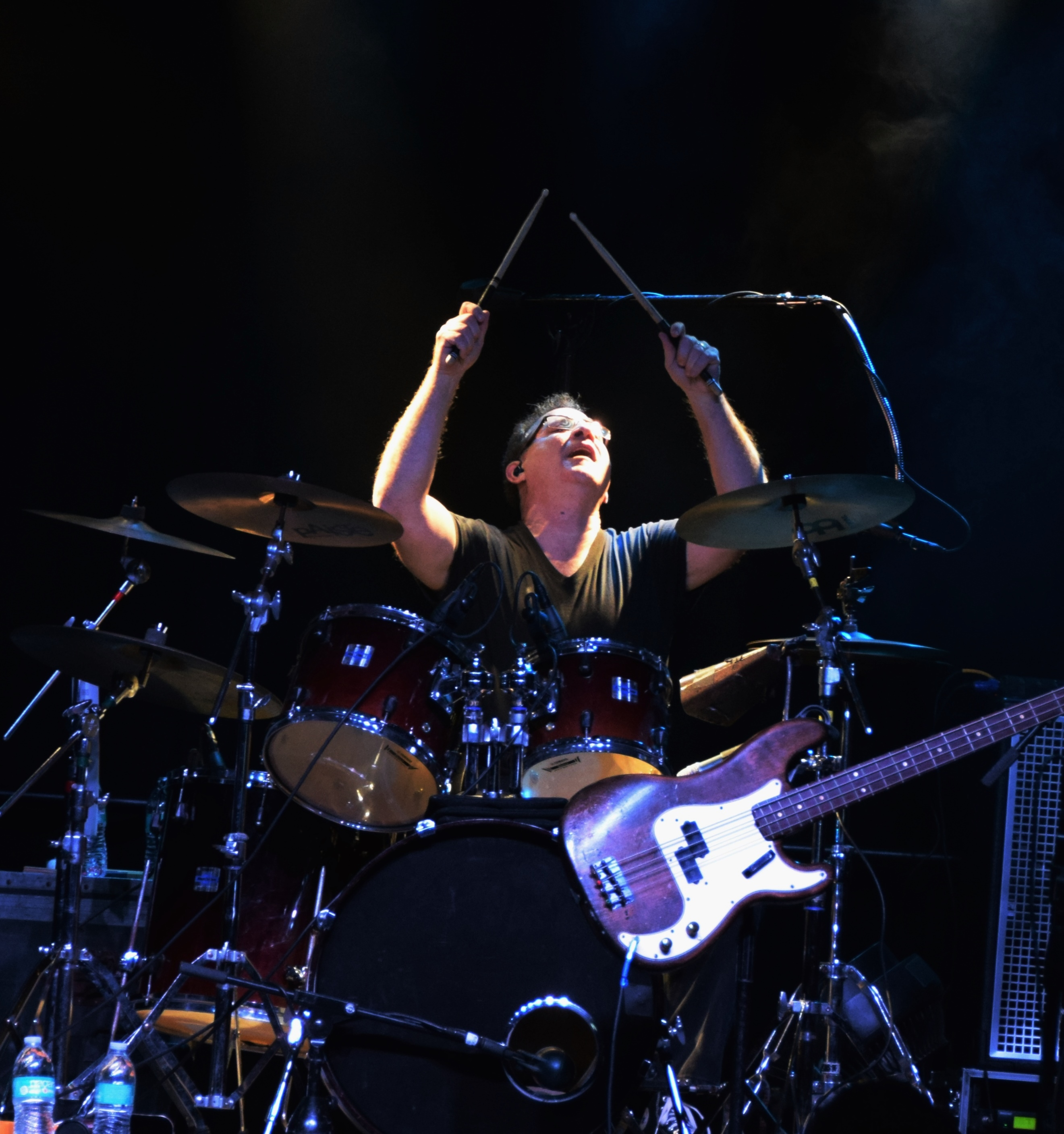 Drums and Vocals... Barry Holober was born on March 23, 1952, at the Washington Sanitarium Hospital (now 7th Day Adventist) in Takoma Park, Maryland. He is married and has one child. Barry’s wife, Rebecca (married 31 years) and he own a home in suburban Maryland. Rebecca is now retired after working for the U. S. Government as an Education Specialist for the F.D.A. Barry’s son Evan Is married to Lauren and they have 2 children, Benjamin (Bennie) & Tegan. Lauren is expecting and we can look forward to a beautiful bouncing baby boy due in November. Barry has a sister and a brother. His sister still lives in this area and Florida while his brother now resides in Knoxville, TN (soon to move to Louisiana).

Barry felt from an early age that music was his destiny. His dad’s basement was full of instruments, including a set of circa 1940’s Slingerland Drums. "After my father passed away, I ‘inherited’ those drums, which (after some reconditioning) I still use to practice on." He remembers his dad and his friends getting together to play music. "One day during one of those get-togethers (I was about 5), I remember listening to a Benny Goodman record they were playing. I just went and sat down at the drums and started playing along. I felt the beat." Playing drums came naturally to him. When he decided that he wanted to play drums seriously, his mother insisted that he take lessons from a professional. "Bill Chester was my first serious influence. He was a great teacher and I learned a lot from him." Barry’s next strong influence came from Dee Clay, a guitarist who gave Barry his first job performing for money at age 15. They performed around at many of the Armed Forces officers and enlisted men’s clubs in the area. Dee also got him his job with the Bill Black Combo in the late sixties. His next big step was leaving school to play with The Ovations, a hot rockin’ soul band from Virginia. They played at several of the popular nightclubs at the time in Washington and Barry was thrown right into the midst of the downtown music scene. "I was making $15 or $20 a night back then and living all over DC from Georgetown to Capitol Hill." For the next few years, he met and played with many DC musicians. One of the bands he played with during this time, ironically, was called Critical Point, which featured a young guitarist named Coe Anderson. It would be 11 years later when Barry got a call from Coe to sit in for The Hubcaps drummer Ron Corea, who had broken a finger. When Ron decided to leave the band, Barry was offered the job and that was 40 years ago. During those 11 years between Critical Point and The Hubcaps, Barry not only played music but also tried his hand at a few other things. "I was a taxi driver and also manager and part owner of a courier service. I did a lot of practicing on my steering wheel while waiting to deliver blood to the various hospitals at 3am." He also was thinking about going to a culinary school to become a gourmet chef. "I also wanted to be a professional pool player." One of the bands Barry was in during that time was Cherry Smash, a very popular band who took over the roll as "house band" at the Bayou in Georgetown. "I was sad to see the Bayou torn down and replaced by townhouses. That place had a lot of history from the early 1920’s when it was a speakeasy, through the 1960’s and 70’s when many very famous bands played there." Barry also played in Band of 1000 Names which featured Paul Reed Smith, famed guitar maker. Barry was offered a job by Blues Image (Ride Captain Ride) guitarist Mike Pinera, to move down to Florida to join his band. He decided to stay up here. Barry’s influences are broad. He grew up listening to, and still listens to, Buddy Rich and Gene Krupa, Benny Goodman, Little Richard, Jimi Hendrix, James Brown, Miles Davis and Beethoven. "I feel that having all those different influences has given me the knowledge to be able to play what I play with The Hubcaps, and create the sound needed to lend authenticity to these great old recordings…"