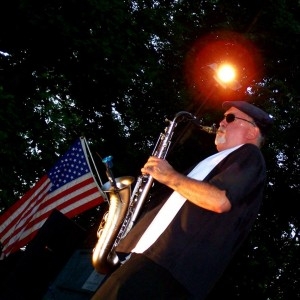 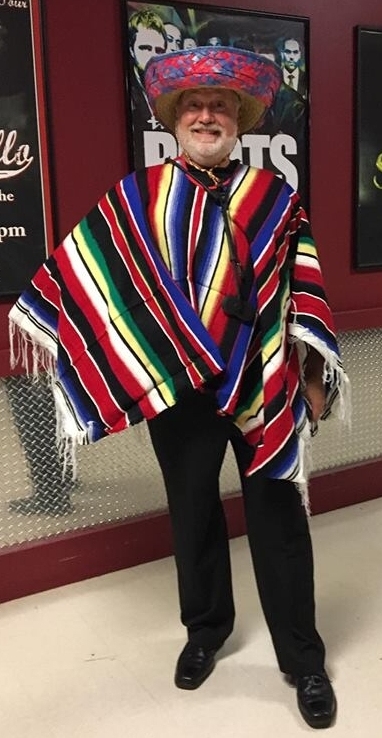 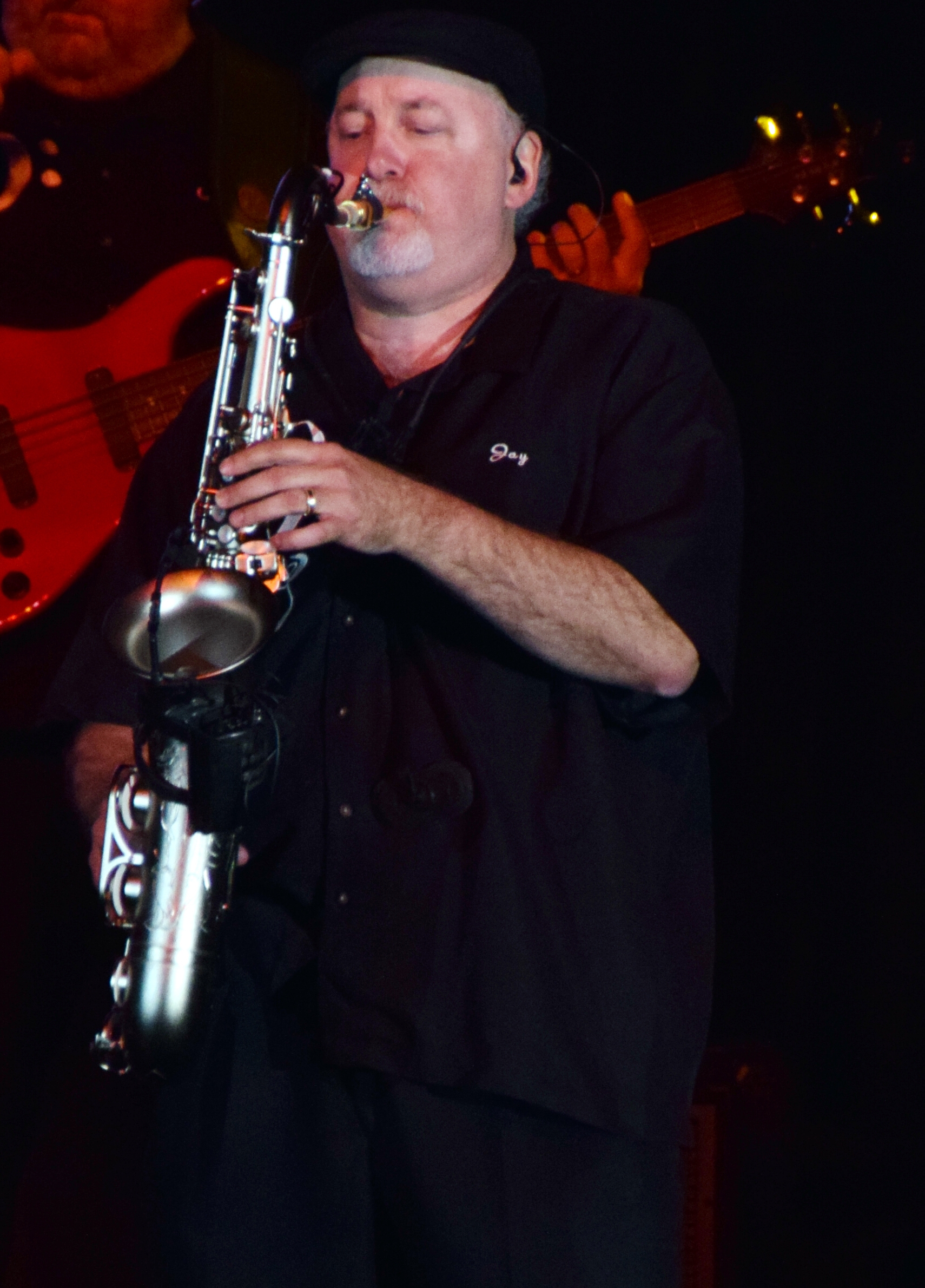 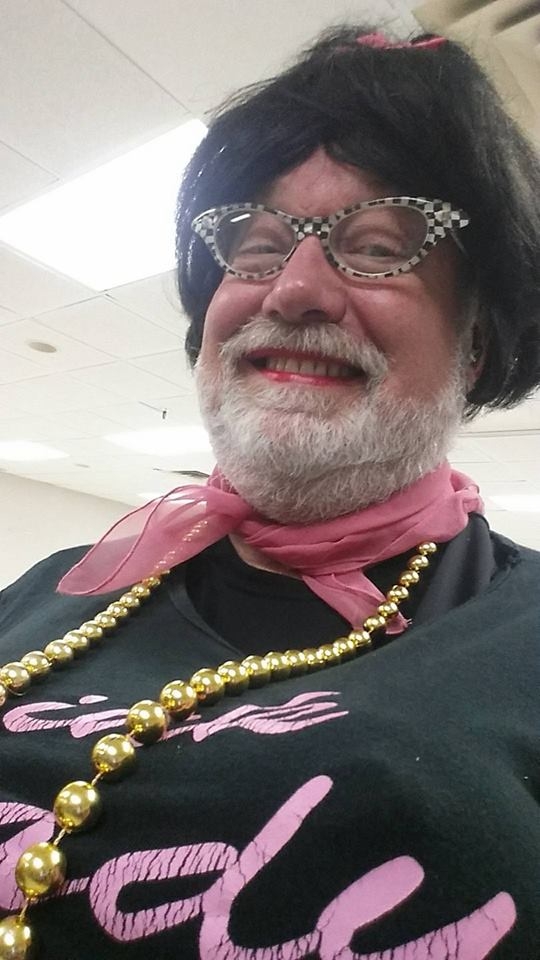 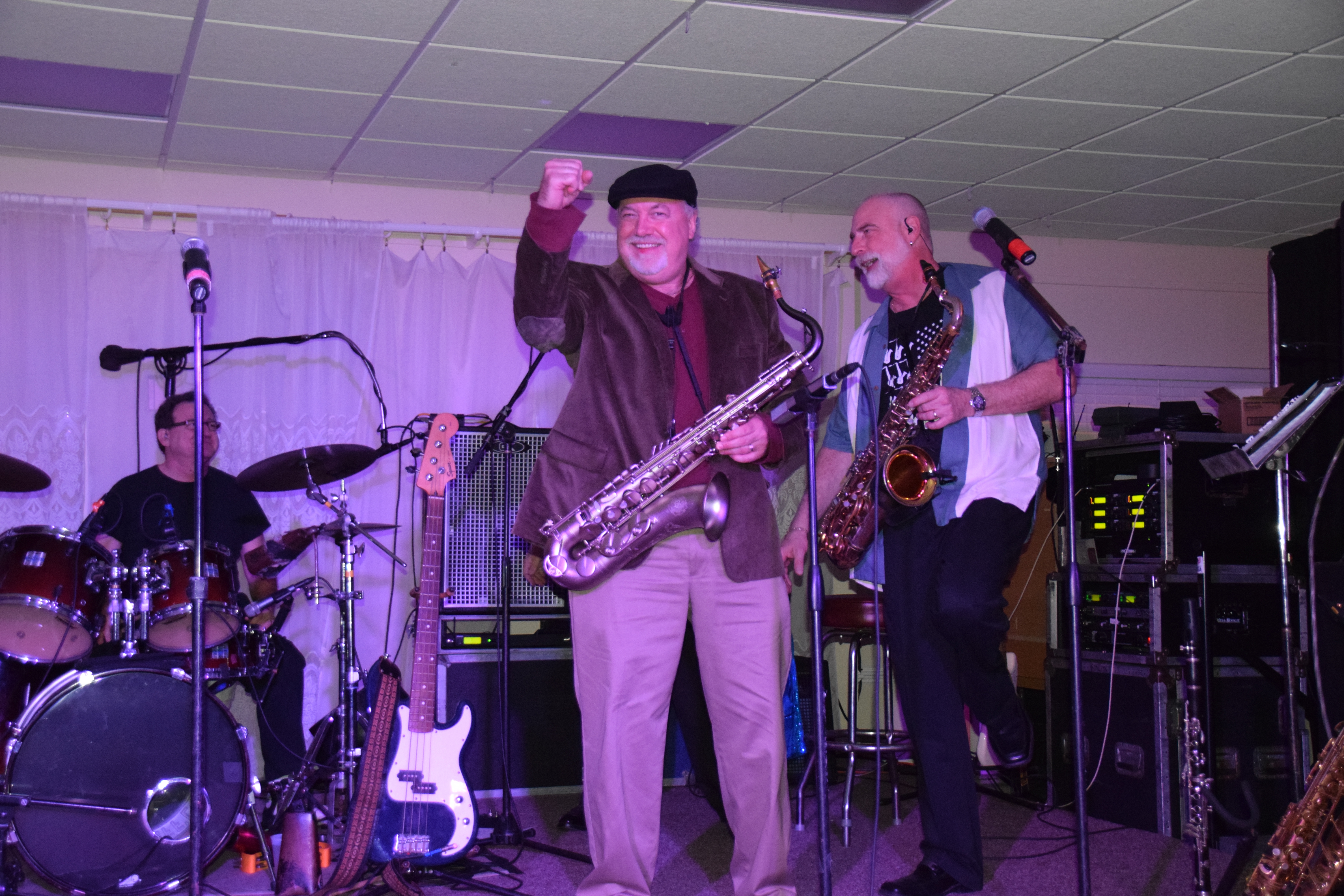 Tenor Sax, Soprano Sax and Vocals... Jay’s Dad was a huge fan of Benny Goodman, thus pushing a clarinet in Jay’s mouth in second grade, moving to saxophone later in junior high school. Thinking about majoring in music, Jay went to Towson University but took a different path into a career in broadcasting.

Starting out as an announcer at WLPL in 1974, he moved to WKTK (WQSR) and eventually into the TV industry at WBFF, WNUV, and most recently WMAR-TV2. The saxophone always was his hobby and passion during this time.

In the mid-90’s Jay was instrumental in forming The Satellites, a local Oldies group known for backing up Steve Rouse on WQSR as “Stevie & The Satellites”. Not only playing in almost every local Baltimore night spot, he also had the opportunity to play in front of big audiences, opening for such acts as Paul Revere & the Raiders, Ronnie Dove, Herman’s Hermits, Dion, Four Tops, just to name a few.

For the past 20 years, Jay has become a “Regular” at the #1 Live Music Venue in Baltimore, the Cats Eye Pub, first appearing with The Heaters, his own 6 piece group, Jay Cleaver & the LoveLeaders, and currently with Baltimore Rockabilly, and his trio called SaxNAxe.

Living in Catonsville, MD and married to Debbie Wojciechowski (a nationally known Psychic and Medium) Jay has a son & daughter, and now three Grandson’s. If you see Jay with earplugs on, he is probably listening to one of his favorite sax players… Don Marks Fire Escape station on Pandora, some smooth jazz, Chicago or even Boots Randolph!

As someone who has been in the entertainment business most of his life, Jay knows that music makes people happy!